We had fairly a enjoyable weekend right here on the South Shore. After a busy July 4th on Cape Cod, our weekend was pretty low-key and really stress-free, however, at time identical time, we saved ourselves occupied with quite a lot of household adventures, together with some outdated favorites in addition to new ones!

First up, swimming at the YMCA! We’ve been members for practically a yr now, however had NO IDEA we may use the outside pool. It really was once a separate Y membership, however now it’s included in the household membership. Woohoo! We had been psyched to find out about this profit, and we’ve visited the pool a ton since! 🙂 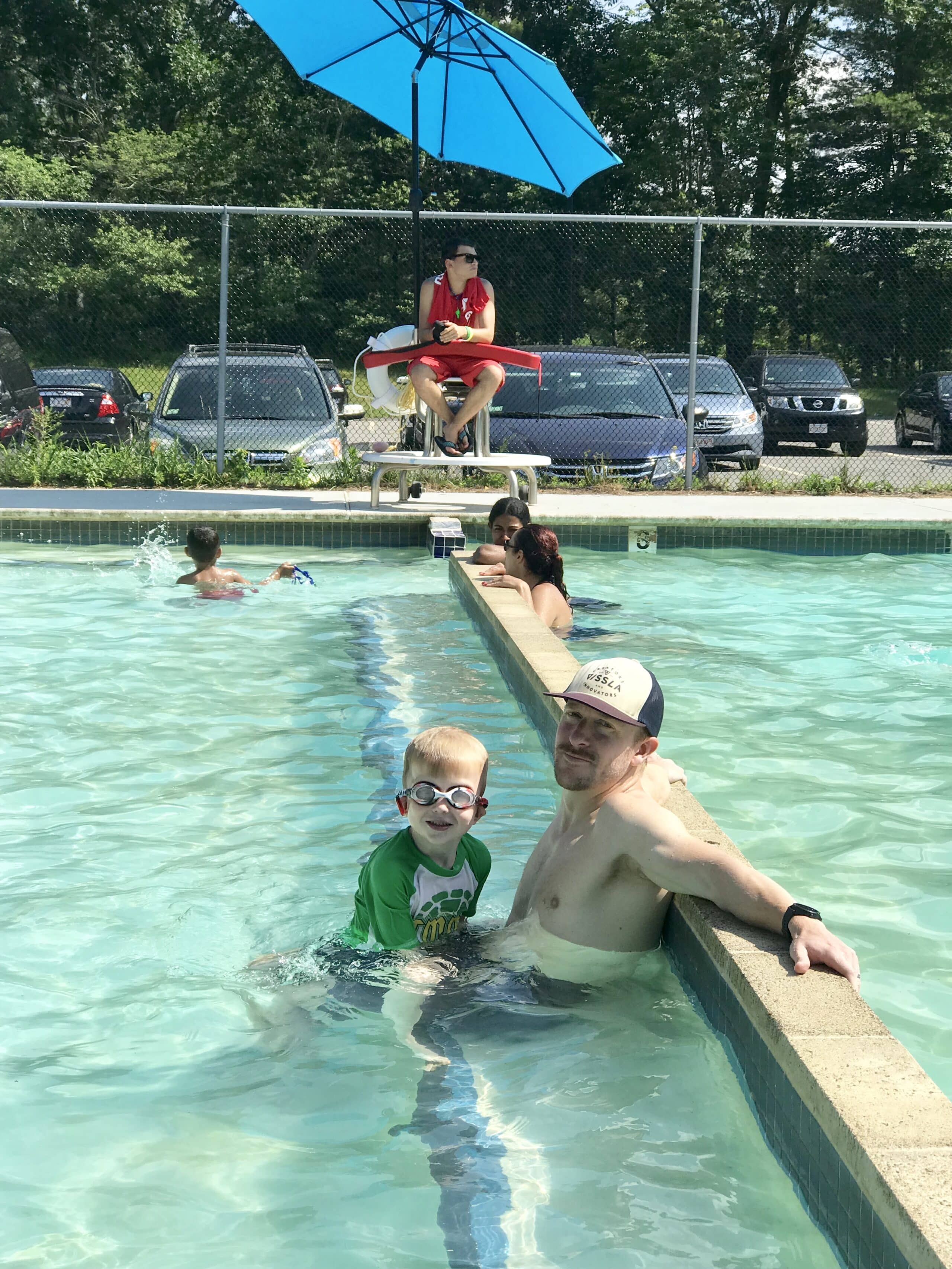 Our mates informed us about an unbelievable new taste at Hornstra Farms, so we clearly wanted to test it out. It’s their “birthday cake” taste with a July 4th spin on it – vanilla ice cream combined with chocolate cake and pink and blue sprinkles. OMG, it was wonderful! It’s a restricted version, so when you’re native, be sure you cease by ASAP to attempt it. I promise, it’s WORTH IT! 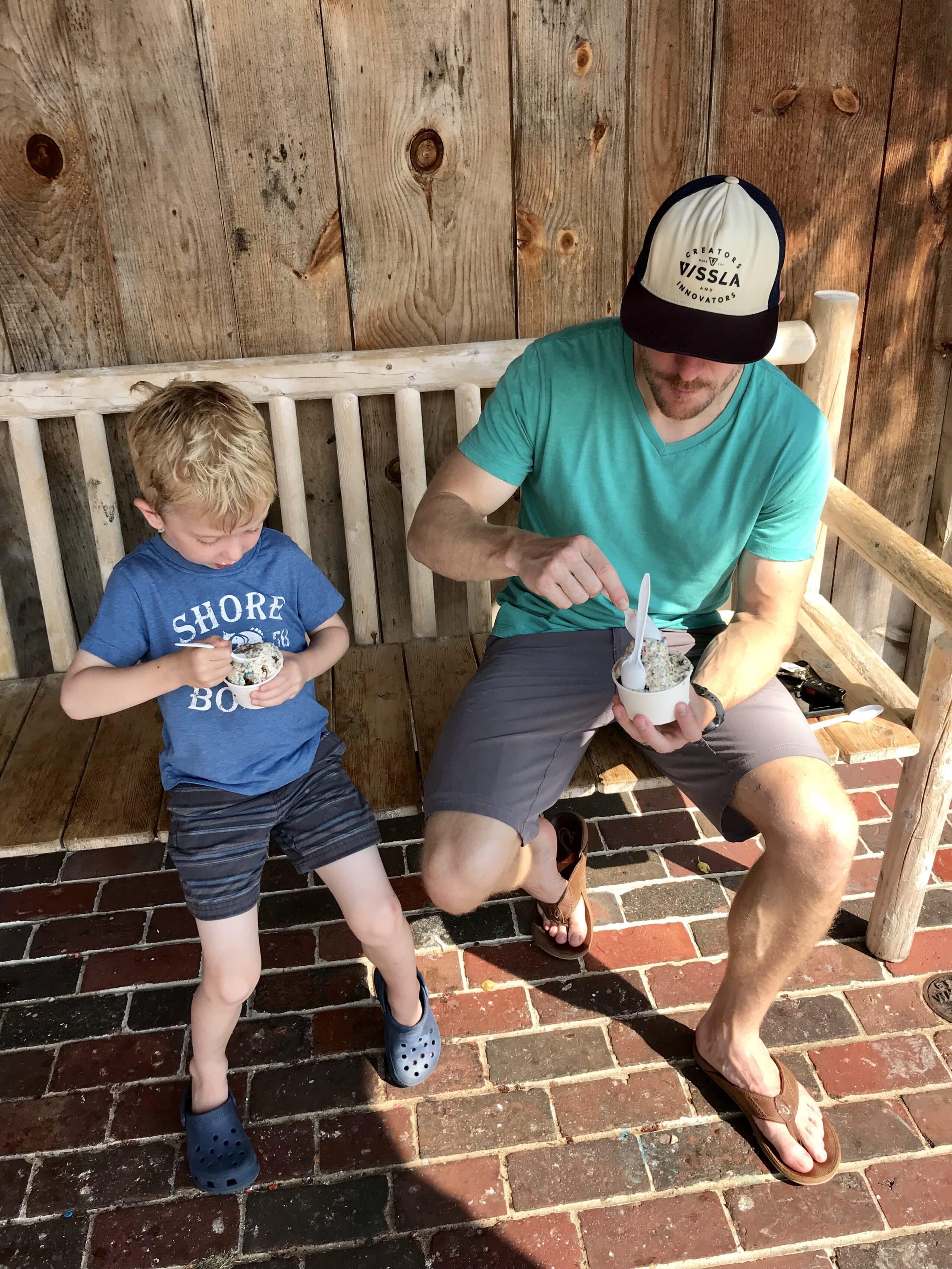 On Sunday morning, we tracked down The Beacon Coffee Truck. 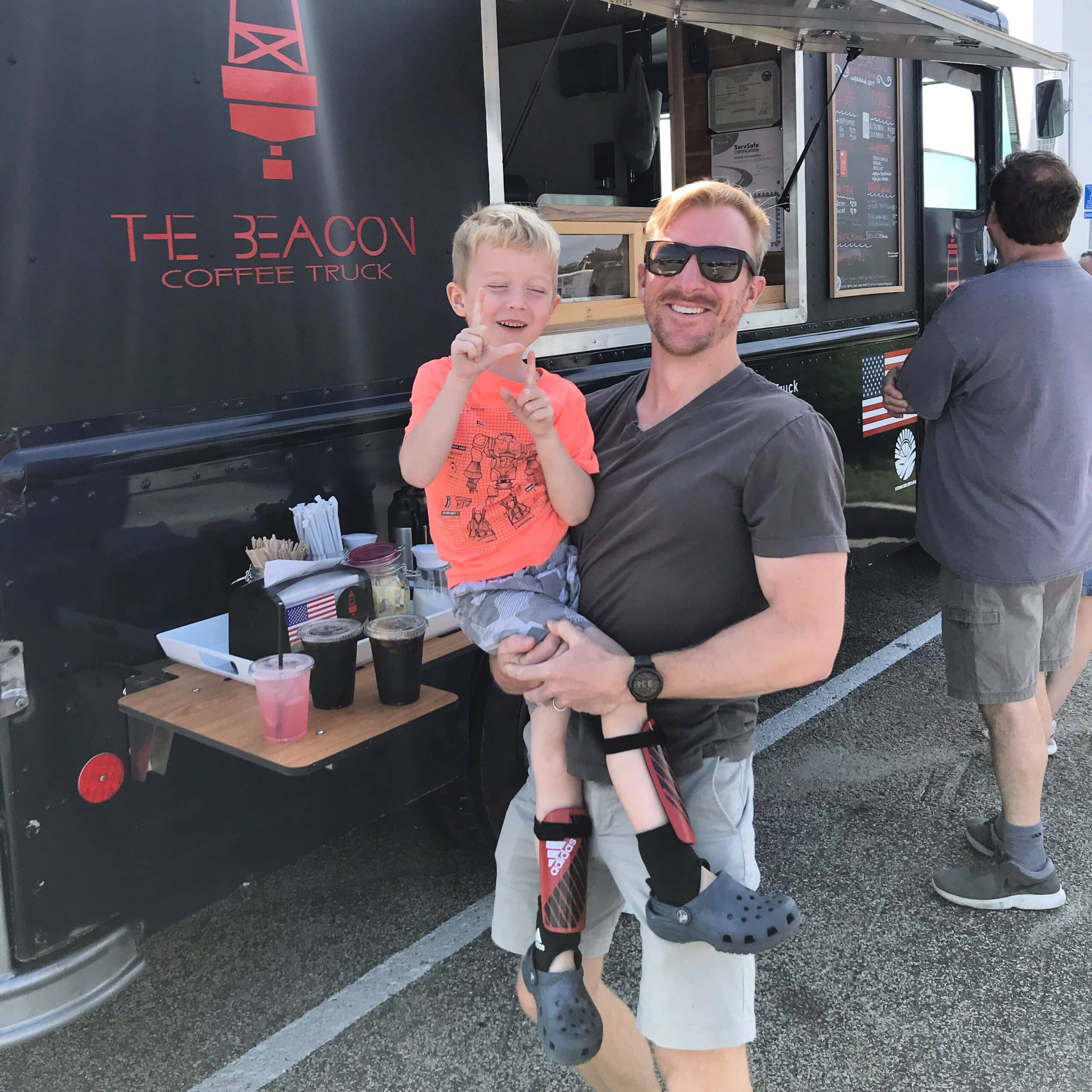 We discovered it at the Scituate Lighthouse, which was such a cool spot to discover. I can’t imagine we’ve by no means visited earlier than!

It’s completely lovely and there’s an extended jetty that extends out into the harbor. 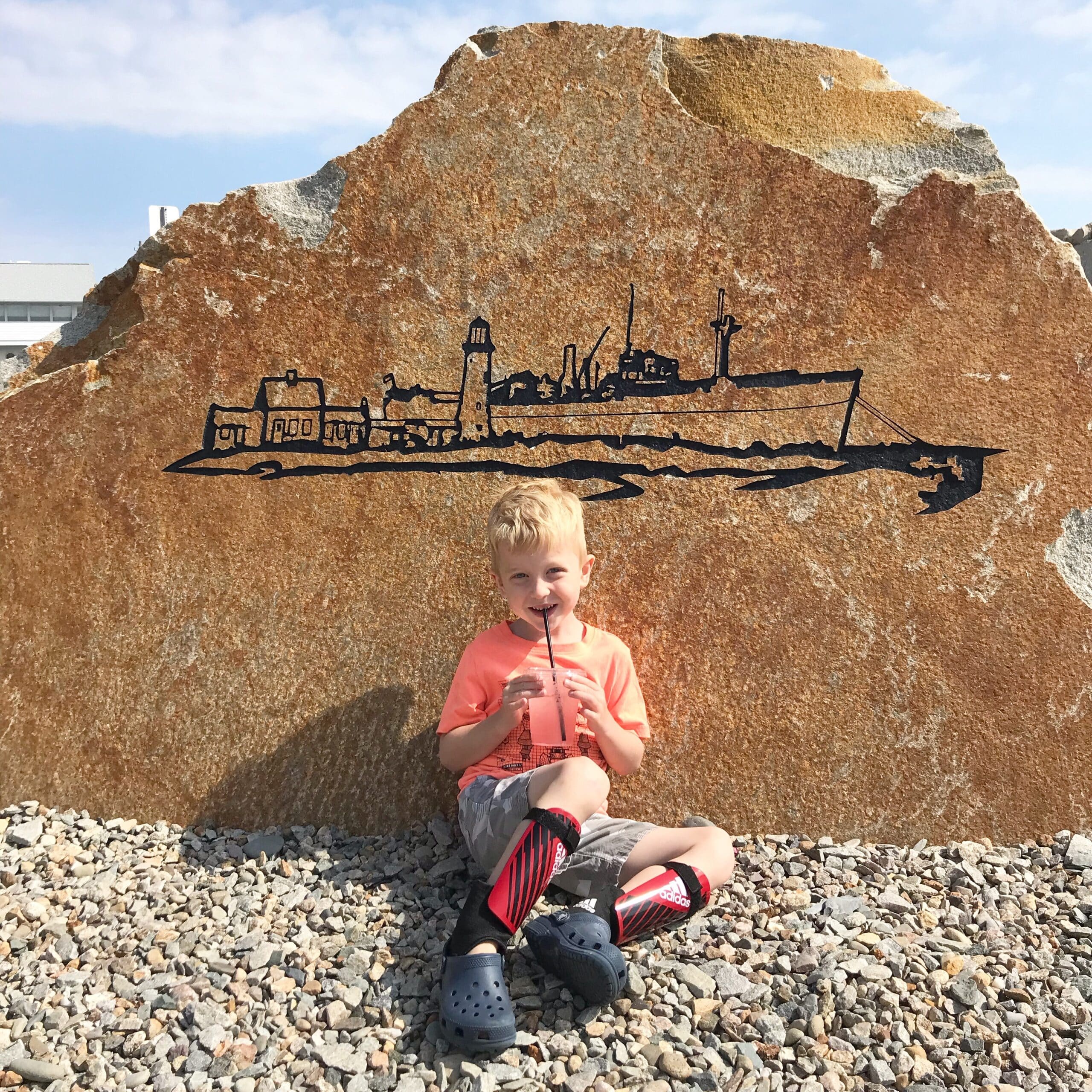 Quinn randomly wished to put on his soccer shin guards (#ootd), which ended up being a fantastic choice for safeguarding his shins from all of the mountain climbing we did! 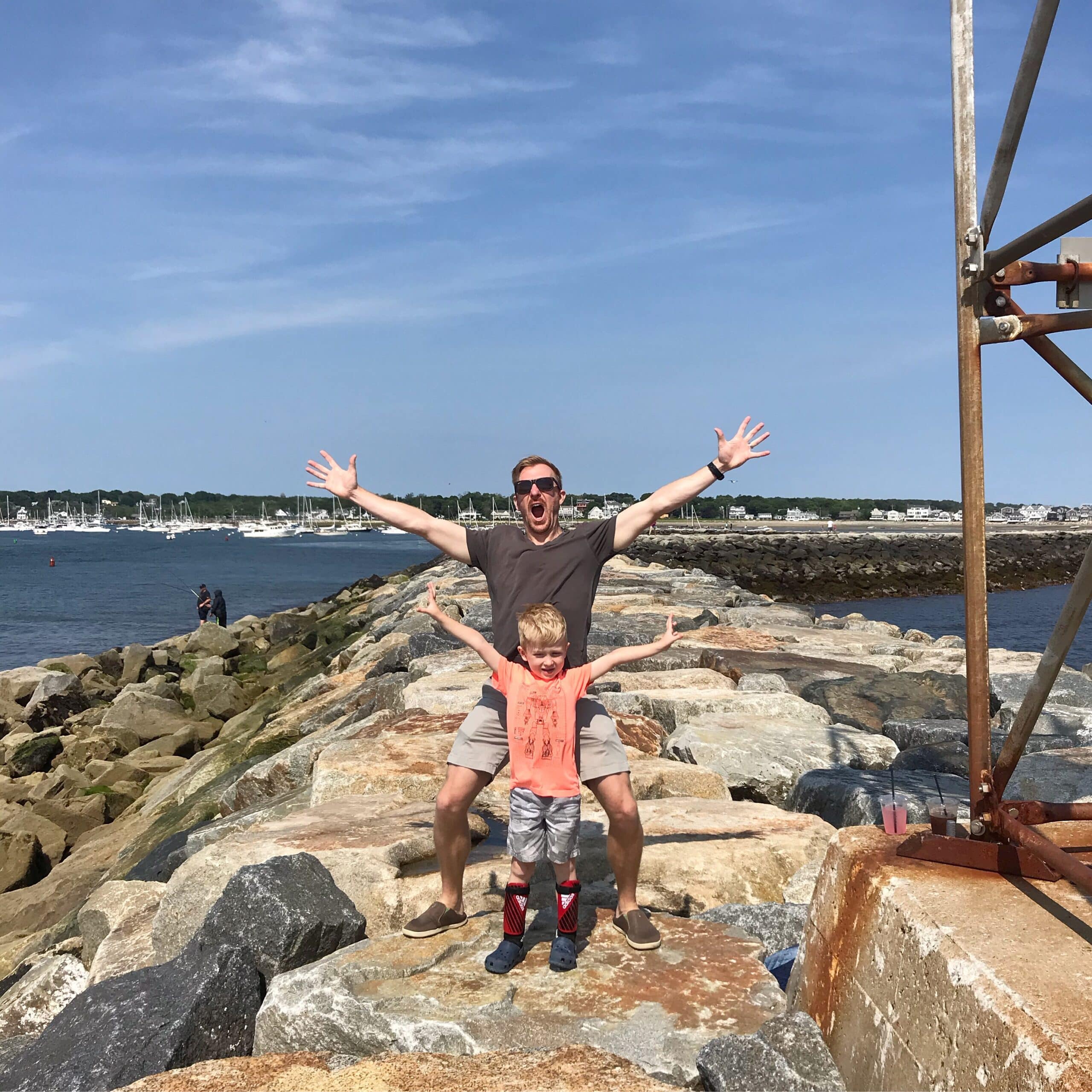 All in all, it was an superior summer season weekend on the South Shore. Have I discussed how a lot we love residing right here? 🙂

P.S. If you’ve given up on cooking this summer season like I’ve, make sure to enroll in my weekly “throw-together meals” e mail. Each week, I share three easy meals which you can whip up shortly and effortlessly. Plenty of time, they’re no-cook meals! 🙂